Plastron (left) and carapace (right) of the new turtle species...

Nicotinamide riboside (NR) is amember of the vitamin B3 family,...

In a first-of-its-kind surgery, a 57-year-old patient with... 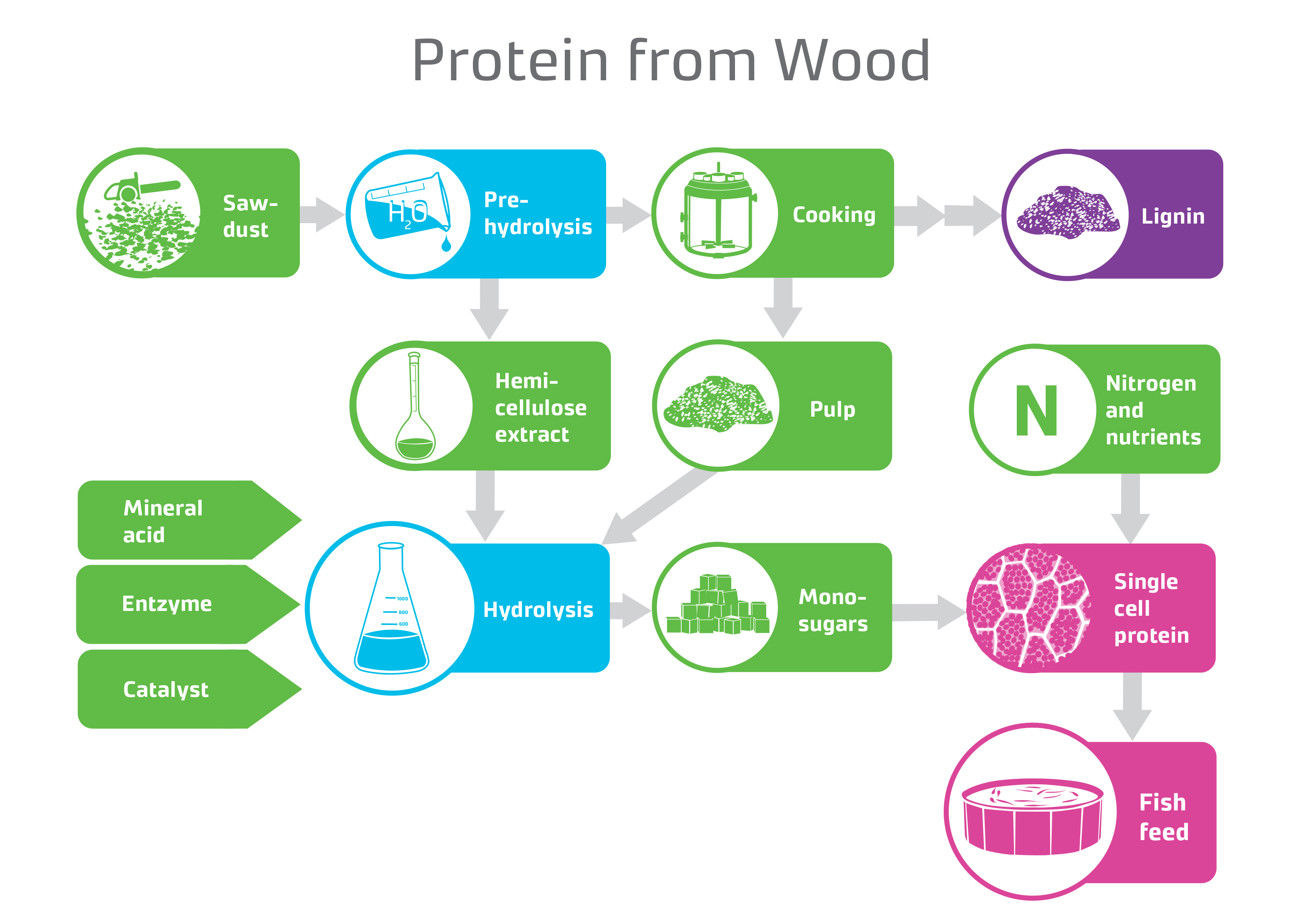 At the moment, some sawmills treat sawdust as special waste, because it can’t be put to good use. Growing sawdust piles can even limit production. Risto Korpinen from Luke thinks that sawdust could be a part of the answer to the world’s need for food. In 2050, there will be approximately two billion more people in need of food than today. Scarcity of nutrition will become increasingly common as the amount of arable land will decrease by 600 square metres per person. At the same time, Finnish sawmills are producing 3.3 million cubic metres of sawdust each year. Even though a large part of it is used for pulp and energy production, a substantial amount of it is piling up, unused and finally rotten. World hunger and sawdust waste may seem like two separate issues, but Luke’s Research Scientist Risto Korpinen thinks they can be combined. Korpinen is leading a project called MonoCell – High-quality single cell protein for fish feed. The project’s title alone reveals quite a lot about its aim: to make high quality single-cell protein out of sawdust. The protein could later on be developed into fish feed. 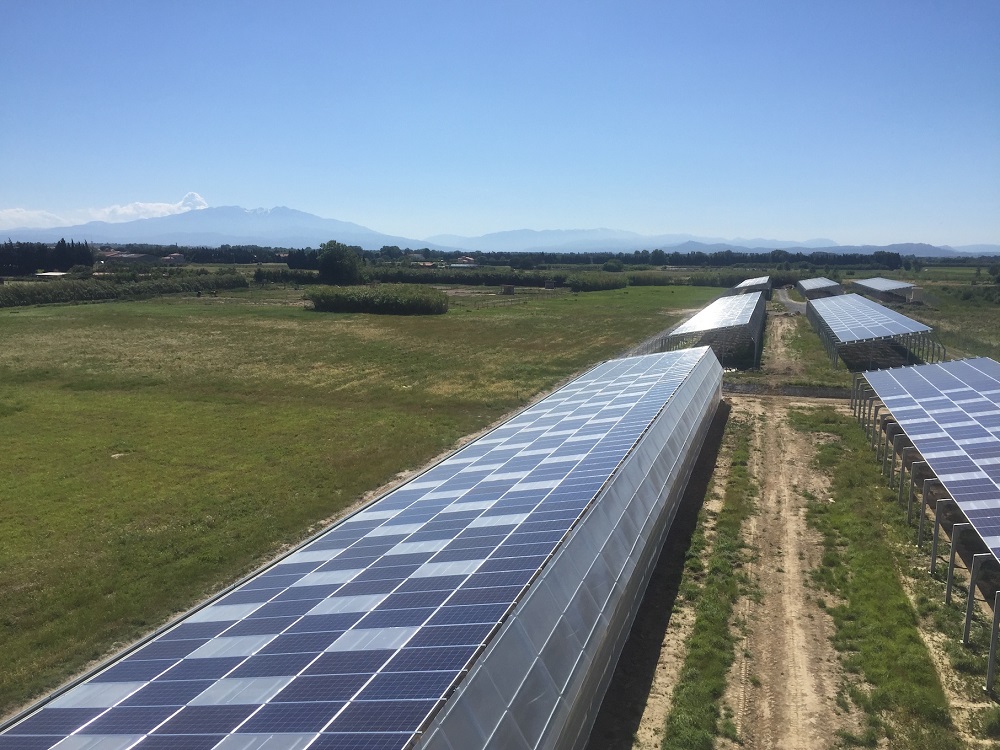 A French solar park, used by local farmers, has been successfully co-financed by investors from France and the Netherlands, thanks to an innovative solution tested by two renewable crowdfunding platforms. They managed to overcome regulatory barriers between EU countries . Solar parks proliferate in Europe and boost development of renewables, but the issue of land use is often raised. A new trend is to produce energy and cultivate crops at the same time, in other words use agrivoltaic systems. One example is the Torreilles solar park, in the South West of France. The plant’s total power capacity is 9.6MW and stretches for 43 hectares along the so-called “Route du soleil”, near Perpignan. It can produce 14,000,000 kWh per year, enough to supply 5,200 families or allow 1,400 electric cars to travel around the world, saving 1,100 tons of CO2.

University of Birmingham scientist wins £1.4m to unlock mystery of how cancer ‘steals the keys’ to healthy growth 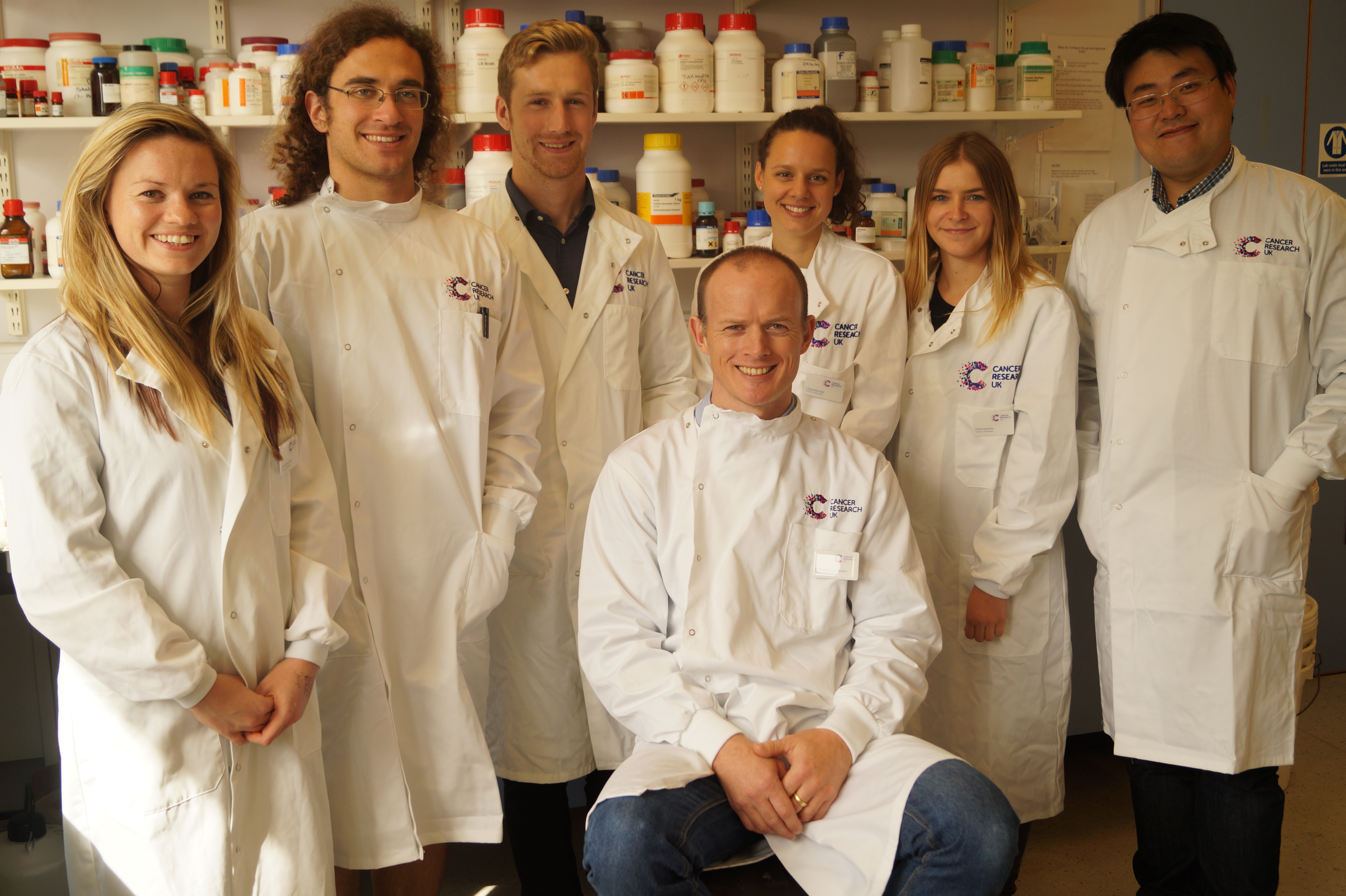 A Scientist at the University of Birmingham has received a £1.4 million award from Cancer Research UK to carry out pioneering research that may discover how cancer ‘steals the keys’ from the body’s locksmiths, disrupting healthy cell growth and function. Dr Mathew Coleman, of the Institute of Cancer and Genomic Sciences at the University of Birmingham, is set to receive £1.4m over six years from Cancer Research UK to find out more about three specific proteins that are thought to have a role in cancer. Although this research focuses on gastrointestinal cancer, their findings will likely be applicable to a variety of other tumour types. The proteins in our body come in all shapes and sizes and play a range of roles, including controlling energy production, cell growth and cell function. But if these proteins become faulty, it can affect how they work, causing them – and cells – to go out of control.