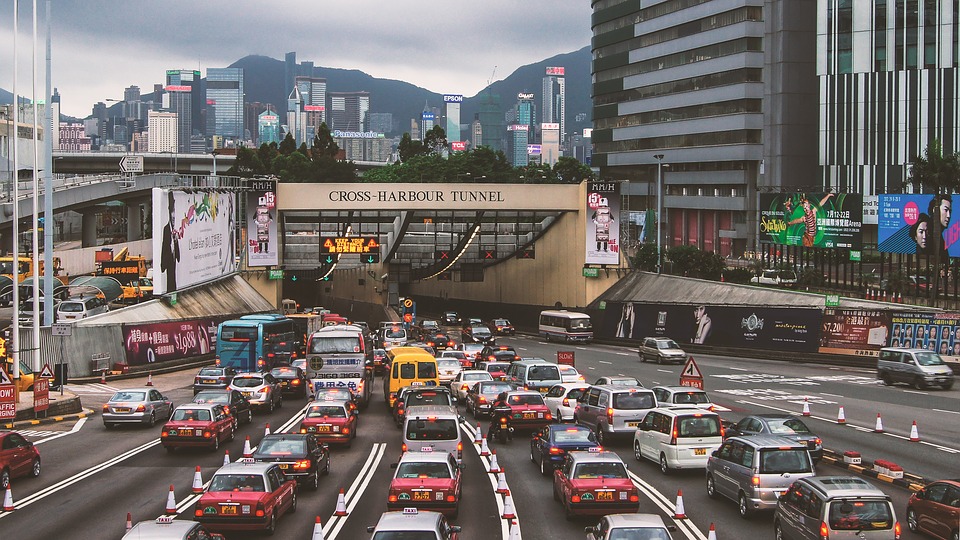 The European Commission is today acting against 7 Member States on the grounds that they have failed to fulfil their obligations under EU vehicle type approval legislation. The Commission is taking action against 7 Member States for failing to set up penalties systems to deter car manufacturers from violating car emissions legislation, or not applying such sanctions where a breach of law has occurred.

The European Commission decided today to act against the Czech Republic, Germany, Greece, Lithuania, Luxembourg, Spain and the United Kingdom on the grounds that they have disregarded EU vehicle type approval rules.

Commissioner Elzbieta Bienkowska, responsible for Internal Market, Industry, Entrepreneurship and SMEs, said:"Abiding by the law is first and foremost the duty of car manufacturers. But national authorities across the EU must ensure that car manufacturers actually comply with the law. For the future, the Commission has tabled proposals to introduce greater European oversight and to make the type approval system more robust. We expect the European Parliament and Council to reach an agreement swiftly."

In accordance with Article 46 of Directive 2007/46 and more specifically Article 13 of Regulation (EC) 715/2007, which is directly applicable, Member States must have effective, proportionate and dissuasive penalties systems in place to deter car manufacturers from breaking the law. Where such a breach of law takes place, for example by using defeat devices to reduce the effectiveness of emission control systems, these penalties must be applied.

Today, the Commission is addressing letters of formal notice to the Czech Republic, Greece and Lithuania because they have failed to introduce such penalties systems into their national law. The Commission is also opening infringements against Germany, Luxembourg, Spain and the United Kingdom – the Member States that issued type approvals for Volkswagen Group in the EU – for not applying their national provisions on penalties despite the company's use of illegal defeat device software.

Additionally, the Commission takes the view that Germany and the United Kingdom broke the law by refusing to disclose, when requested by the Commission, all the technical information gathered in their national investigations regarding potential nitrogen oxide (NOx) emissions irregularities in cars by Volkswagen Group and other car manufacturers on their territories.

A letter of formal notice is a first step in an infringement procedure and constitutes an official request for information. The Member States now have two months to respond to the arguments put forward by the Commission; otherwise, the Commission may decide to send a reasoned opinion.

The European Commission is following national authorities' policing and enforcement of EU rules in the automobile sector very closely.

Under the current type approval system (Directive 2007/46, which sets the general framework, and Regulation (EC) 715/2007, which sets the Euro 5 and Euro 6 emissions limits), national authorities are responsible for checking that a car model meets all EU standards before it can be sold on the Single Market. They should also take corrective and sanctioning action when a car manufacturer breaches those requirements.

The German type approval authority (Kraftfahrt-Bundesamt, KBA) has found that Volkswagen Group has violated the prohibition under EU law to use defeat devices so that the emissions control is only effective during laboratory testing (Article 5 of Regulation 715/2007).

Following the revelations in September 2015 that Volkswagen Group used a defeat device software to circumvent emissions standards for certain air pollutants, the Commission called on Member States to carry out the necessary investigations into the possible presence of such devices in vehicles on their territories and ensure that EU pollutant emissions standards were scrupulously respected. The Commission received the final reports on the investigations in the UK and Germany on 21 and 22 April 2016 respectively. The Commission is analysing these reports and requires full access to the methodology and data used before it can draw its own conclusions.

The Commission has also taken important steps to make vehicles more environment-friendly and to restore consumer confidence. It has introduced more robust and realistic testing methods for measuring both nitrogen oxides (NOx) and CO2 emissions from cars and proposed a Regulation on the approval and market surveillance of motor vehicles that would ensure greater quality and independence of vehicle testing, more surveillance of cars already in circulation and greater European oversight, including the possibility for the Commission to directly impose fines on car manufacturers or technical services which fail to comply with the rules.

-   On the key decisions of the December infringements package, please refer to the full MEMO/16/4211 http://europa.eu/rapid/press-release_MEMO-16-4211_en.htm

-   On the EU infringements procedure https://ec.europa.eu/info/infringement-procedure_en