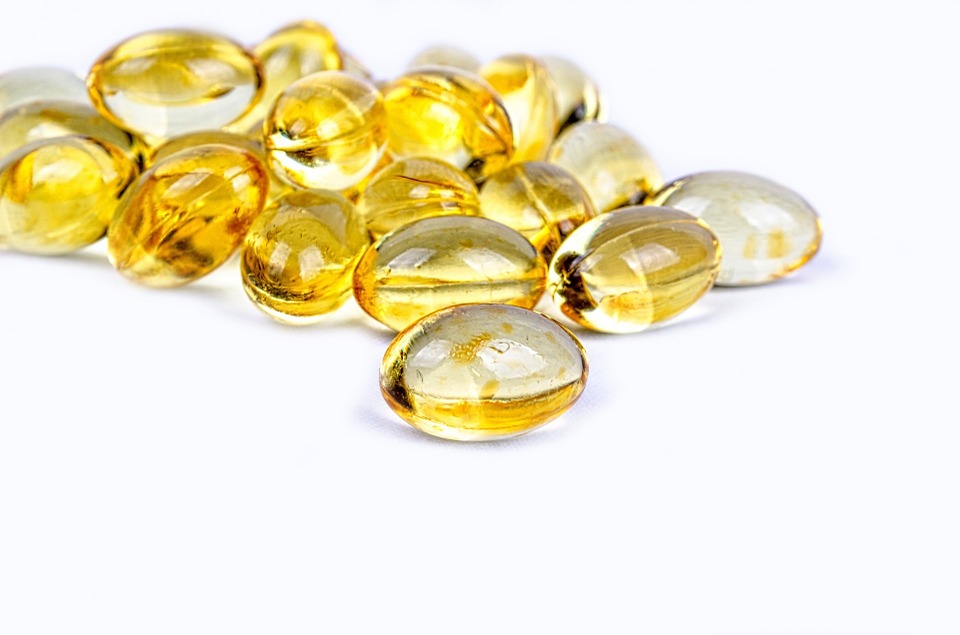 For more than four decades, fluoxetine has been used to treat depression and other mental health problems in humans. Now the drug could also help combat Covid-19. A study conducted by virologists and chemists at the University of Würzburg has shown that fluoxetine significantly inhibits viral replication of SARS-CoV-2. The scientists believe that this makes it suitable for the early treatment of infected patients who are at a higher risk for severe illness.

The race for a drug

Since December 2019, SARS-CoV-2 has been spreading around the globe. More than seven million infections have been registered worldwide, and more than 400,000 people have died from the disease. When treating severely ill patients, Remdesivir is still the only drug option that has been shown to have a positive effect on the course of the disease. Other substances that are ideally more effective are therefore urgently sought after, and scientists around the world are working hard to pinpoint them.

However, the problem is that new drugs have to undergo various stages of clinical trials before being approved for use on patients, which is a very time-consuming process. Because time is scarce, the Würzburg scientists have chosen a different approach: "We have focused our studies on drugs that are already approved and investigated whether they are effective inhibitors of SARS-CoV-2," Jochen Bodem explains.

One drug has an effect

Their study centered on the so-called "selective serotonin reuptake inhibitors" (SSRI). SSRIs are one of the most important classes of drugs to treat depression and other mental health problems. Introduced in hospitals in the 1970s, fluoxetine, for example, is a thoroughly researched drug.

In the laboratory, the researchers exposed human cells to the drug in concentrations that are usually reached in the treatment of depression. Subsequently, the cells were infected with SARS-CoV-2. After a few days, the effect on the virus was evaluated. The results are promising: "Fluoxetine inhibits SARS-CoV-2 already in very low concentrations," Bodem says.

However, it seems that it is not the primary mechanism of fluoxetine — targeting the serotonin reuptake process — which is responsible for this effect. This is supported by the fact that other drugs from the group of SSRIs, such as paroxetine and escitalopram, did not inhibit the replication of SARS-CoV-2 in the study. So the antiviral effect is not related to the serotonin reuptake receptor. Instead, fluoxetine inhibits processes upstream or at the protein expression in the virus as immunofluorescence tests showed. It prevents the virus from producing the building blocks it needs to replicate in human cells.

The study also reveals that fluoxetine has a specific effect on SARS-CoV-2 viruses. The scientists did not observe any effects on other viruses such as the rabies virus, the human respiratory syncytial virus, the human herpesvirus 8, or herpes simplex virus type 1. "It definitely looks as though fluoxetine has a virus-specific impact, but the effect in patients suffering from the disease still needs to be confirmed," the virologist says.

In clinical use for more than 40 years, thoroughly researched, and with the patent long expired, fluoxetine is a relatively affordable drug produced by various companies. At present, the study is undergoing a peer review where it is evaluated by external experts. From the scientists' point of view, there are many arguments in favour of using fluoxetine for the early treatment of patients infected with SARS-CoV-2 and in studies, particularly since fluoxetine is known to significantly reduce cytokine release which would be additionally beneficial for patients.