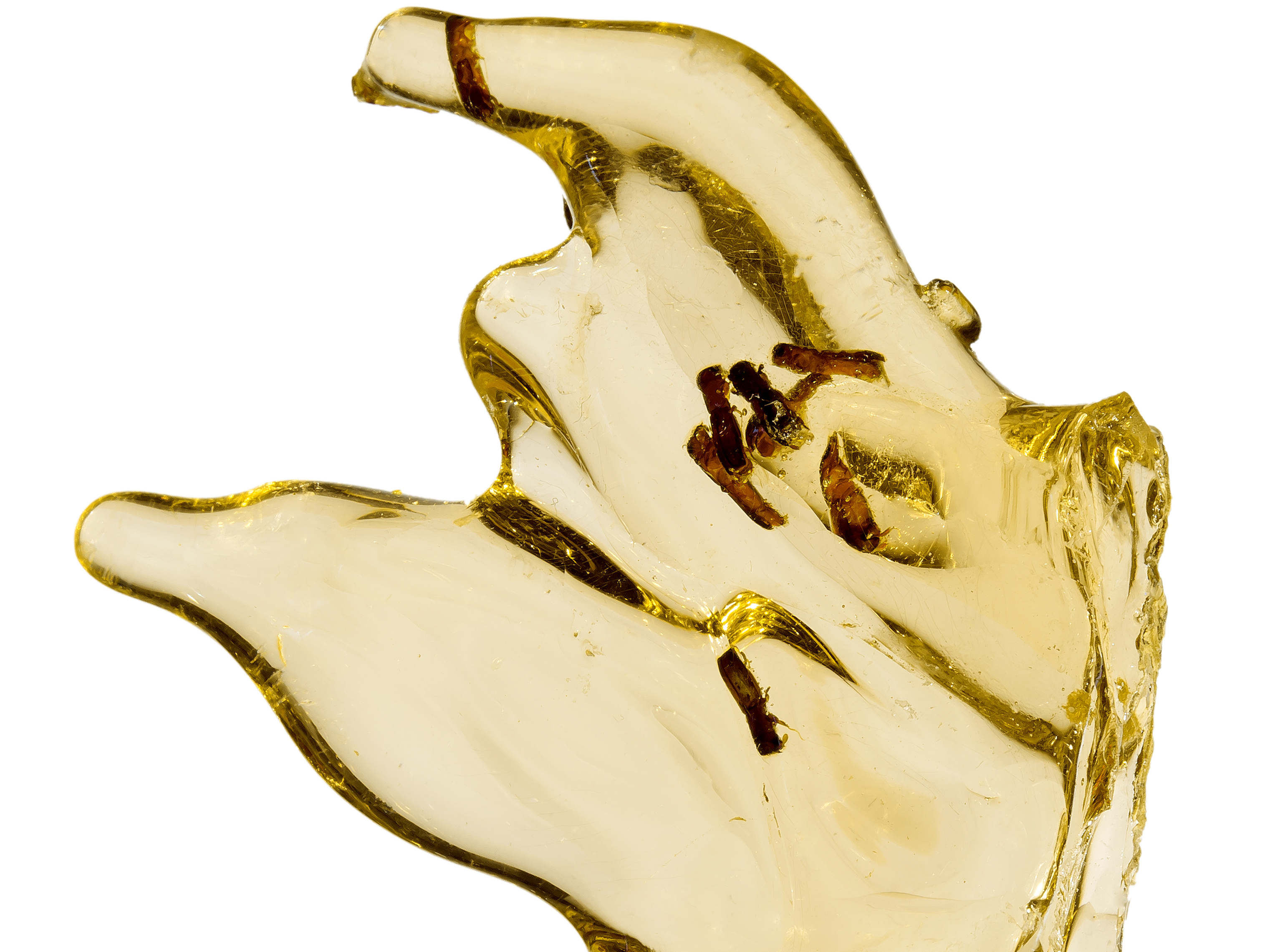 The phenomenon of using DNA from old fossils preserved in amber already inspired Hollywood - in the film Jurassic Park, scientists reproduce the DNA of dinosaurs extracted from a fossil mosquito embedded in a piece of amber and thereby resurrect them. In reality, however, the undertaking is much more difficult: all previous studies in which researchers took DNA samples from insects enclosed in tree resin were the results of modern environmental contamination and, in addition, were unreproducible, subsequently useless under the scientific method. An international team led by researchers at the University of Bonn now detected DNA from ambrosia beetles that were trapped in recent tree resin for less than seven years. The study was published in the journal "PLOS ONE".

Using so-called ancient DNA, scientists can draw conclusions about long gone times and the organisms living there. The use of organisms trapped in amber (fossil tree resin) with this finality was thought not to be possible after relatively recent fails in looking for DNA in a few thousand-year-old samples.

"Our new results show that it is indeed possible to genetically study organisms that were embedded in resin, although we do not know the time limit yet" emphasizes study leader Dr. David Peris of the Institute for Geosciences and Meteorology at the University of Bonn. The superordinate aim of the researchers is to dissolve step by step fundamental aspects of the DNA preservation in the resin and to determine the real temporal border, until when DNA in resins remains preserved. 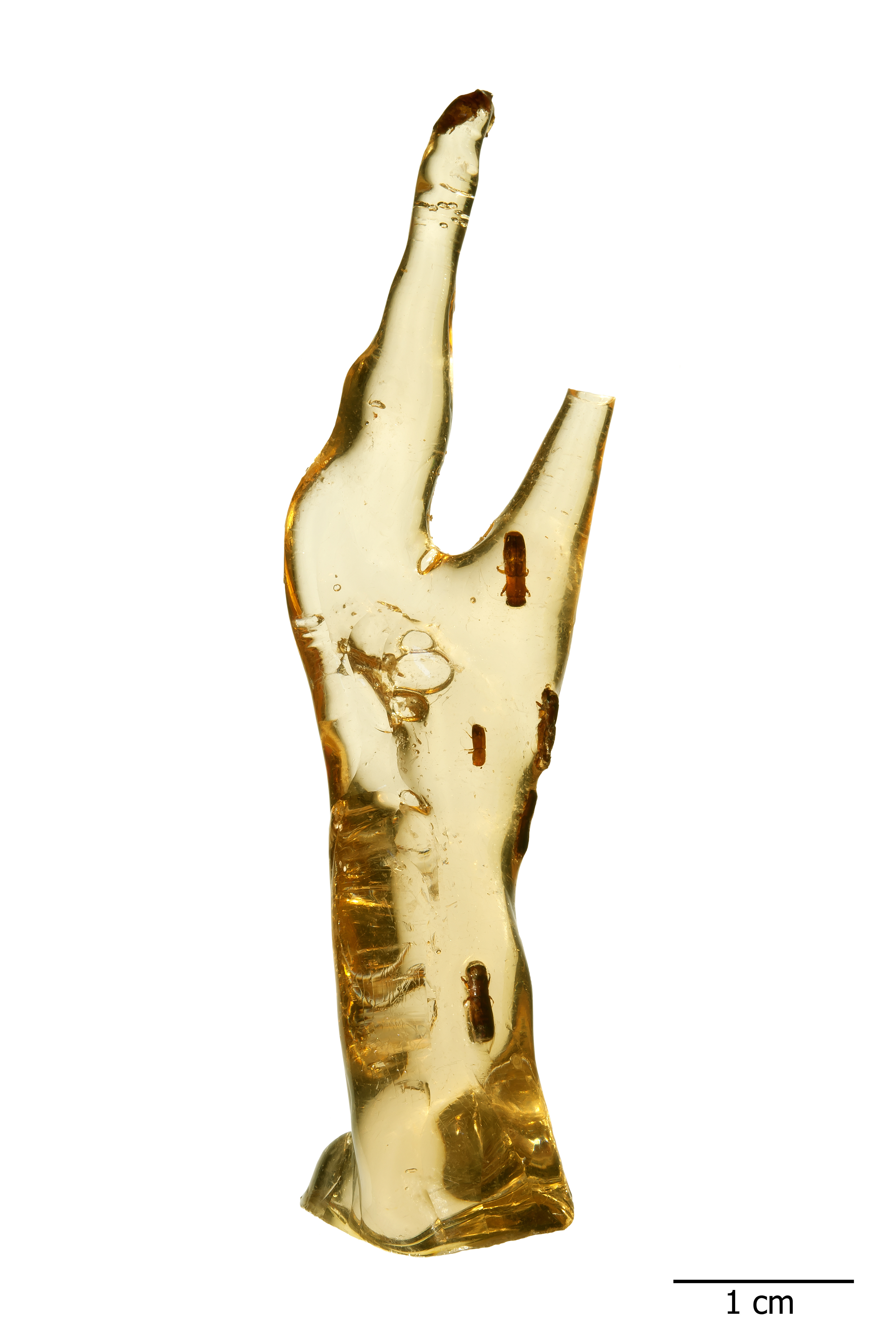 "Instead of looking for DNA in amber of 100 million years old or more, to dream about the resurrection of dinosaurs, we should start by detecting it in insects trapped a few years ago in resin," highlights David Peris. The resin samples used were six and two years old and came from Madagascar. To detect the DNA, the scientists established a method based on the technique called polymerase chain reaction, which makes it possible to multiply genetic material in a test tube. This method is well-known in criminology and recently became famous, as the basic technology for the detection of the SARS-CoV-2. "This method allowed us to perform several authenticity checks, so that we could say certain that the detected DNA in our experiments was indeed from the beetles preserved in the resin," explains Kathrin Janssen of the Institute of Medical Microbiology, Immunology and Parasitology, also part of University of Bonn, the second lead author.

The researchers found that water is stored in the embedded samples longer than previously thought, which has a negative effect on the stability of the DNA. In the future, the scientists plan to gradually analyze older samples with more sensitive "next generation sequencing" methods. "Investigating the time limit of DNA conservation and many other related issues is the aim of future experiments," summarizes Kathrin Janssen.

The study received financial support from the German Research Foundation within the framework of the Research Group 2685 " The Limits of the Fossil Record: Analytical and Experimental Approaches to Fossilization ", the Alexander von Humboldt Foundation (Germany), the Spanish AEI/FEDER, EU Grant CGL2017-84419, the National Geographic Global Exploration Fund Northern Europe, Grant GEFNE 127-14, and the VolkswagenStiftung Grant 90946 (Germany).

Twitter
Tweet
Altro in questa categoria: « Not only a matter of words: how defective translation can explain Spinal Muscular Atrophy The ancient Neanderthal hand in severe COVID-19 »

Policoro, tornano in mare due tarta...