Parkinson’s disease: When molecular guardians need to be protected 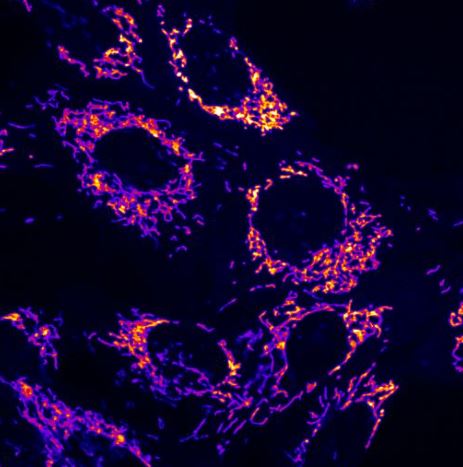 New approach to treating Parkinson’s disease: Research team at the University of Konstanz demonstrates the role the protein FAT10 may play in the development of the disease

Parkinson’s disease is the second most common, age-related, neurodegenerative disease: In Germany alone, about 300,000 people are affected and experience sometimes major limitations to their quality of life. Although Parkinson’s is so widespread, there is still no treatment that targets the cause of the disease and can stop it in its tracks.

However, current research provides new hope: A research team at the University of Konstanz led by Professor Marcus Groettrup describes a new approach for developing future treatments for Parkinson’s. The biologists demonstrated that the ubiquitin-like protein FAT10 inhibits the molecular defence mechanisms protecting the brain from Parkinson’s disease. The biological mechanism is tricky: FAT10 causes processes in our own body that degrade the body’s molecular “guardians” against Parkinson’s disease (the enzyme Parkin). Instead of getting rid of damaged mitochondria in brain cells, Parkin is itself disposed of by the body. The research results were published in the scientific journal Cell Reports on 16 March 2021.

Damaged power plants of the cells

Parkinson’s disease develops as a result of nerve cells dying off in the mesencephalon (midbrain). This is caused by faulty disposal of damaged mitochondria, the cells’ “power plants”. When damaged mitochondria are not disposed of by the body, oxygen radicals develop in the brain. These, in turn, damage the nerve cells, causing them to die.
So that the body can dispose of mitochondria, they have to be marked by a signalling substance. This can be compared with labelling them as “broken – please throw away”. The enzyme Parkin is responsible for labelling damaged mitochondria. The molecular label it gives them contains the protein ubiquitin.

The research was completed with the key participation of Nicola Roverato, lead author and doctoral researcher in the research team led by Marcus Groettrup. The work was funded in the context of the Collaborative Research Centre “Chemical and Biological Principles of Cellular Proteostasis” (SFB 969).

Twitter
Tweet
Altro in questa categoria: « Have vaccine passport, will travel Supervolcano eruption can change the periodic wind system in the tropical stratosphere »