For the first time, researchers have created simulations that directly...

Plastron (left) and carapace (right) of the new...

Nicotinamide riboside (NR) is amember of the vitamin... 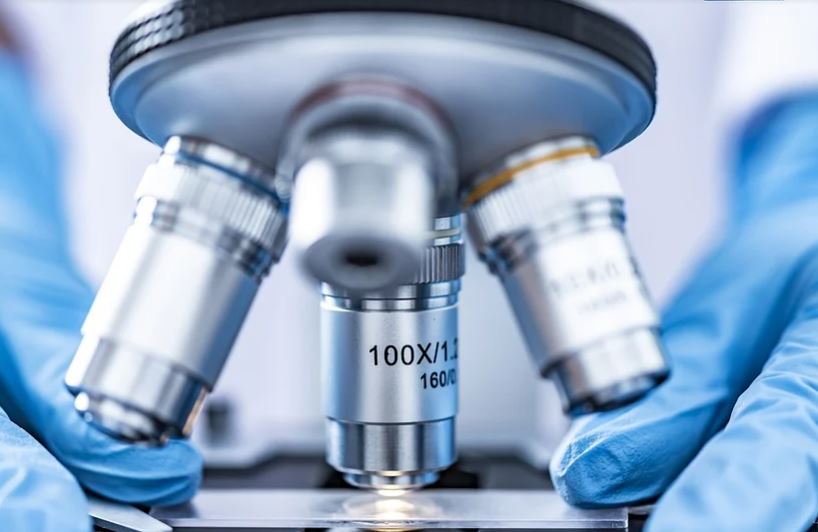 In a new study published in Nature Communications, researchers from Stockholm University show for the first time how NrdR binds to DNA to inhibit RNR. The novel mechanism could help scientists design better antibiotics by targeting a pathogen’s ability to reproduce.

“We discovered NrdR more than a decade ago but the way it works was an enigma. In this paper, we combined biochemical and structural studies to find out how NrdR binds to DNA,” says Inna Rozman Grinberg, researcher at the Department of Biochemistry and Biophysic at Stockholm University and main author of the study.

DNA synthesis is the process of creating new DNA molecules that takes place when a cell divides. In virtually all living organisms, the enzyme ribonucleotide reductase (RNR) provides building blocks for the new DNA strands. In many bacteria, including well-known pathogens such as Mycobacterium tuberculosis, synthesis of RNR is turned off by the repressor protein NrdR. However, the mechanism underpinning the interplay between RNR and NrdR remained elusive. In general, when bacterial cells divide, RNR is activated to provide building blocks for making new DNA. In the meantime, NrdR remains switched off. Then, when DNA synthesis is complete, NrdR binds to DNA preventing further synthesis of RNR. But how do cells sense when it is time to turn off RNR? The answer lies in the relative concentration ratio between two key molecules, namely adenosine triphosphate (ATP) and deoxyadenosine triphosphate (dATP). The researchers showed that some RNRs can switch themself off when high dATP levels are present. NrdR, on the other hand, only binds to DNA and inhibits synthesis of RNR when dATP levels are high. This sensing mechanism, which is almost exclusively used by RNR and NrdR, is mediated via a protein domain called “ATP-cone”.

“To our knowledge, this is the only example of an evolutionary mobile protein domain that controls both the expression and activity of an enzyme.”